Texel has a close affinity with aviation. Texel International Airport’s history dates right back to 1937, when De Vlijt airfield started operations in the Eierland polder. And there was a naval airbase for seaplanes on the southern tip of Texel as early as 1917.

The exhibition covering 1940-1945 is particularly impressive. A central role is played by the so-called ‘Russian War’ on Texel, the dramatic uprising by Georgian soldiers conscripted into German military service. The mutiny turned Texel into ‘Europe’s last battleground’ in April 1945. There’s also extensive coverage of the Atlantic Wall and the air war over Texel. 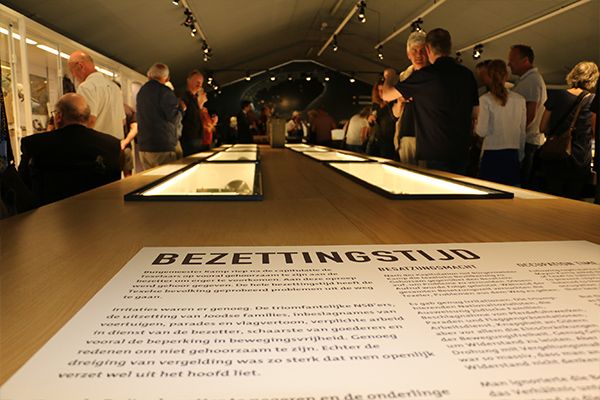 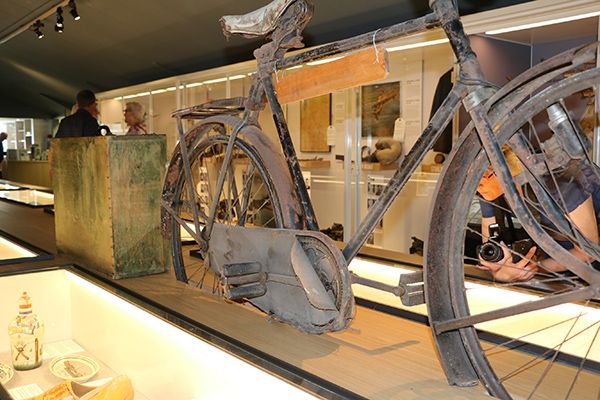 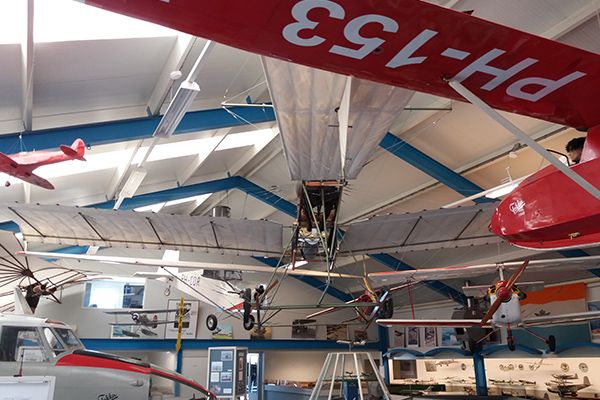 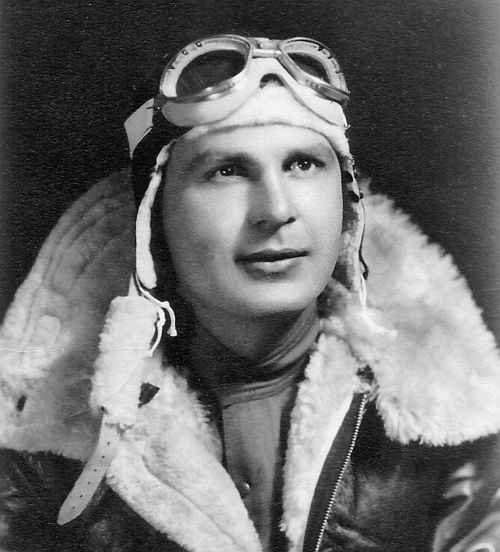 TEXEL AND THE WAR

Texel experienced five relatively calm years of war – until the night of 5 to 6 April 1945, when Georgian soldiers conscripted into German military service cut their superiors’ throats and our island became the scene of ‘Europe’s last battleground’. Texel’s Aviation and War Museum offers a wealth of information on this dramatic period, alongside a particular focus on the air war fought over Texel between 1940 and 1945.

Hitler built no fewer than 550 bunkers to protect Texel from Allied invasion. These formed part of the so-called Atlantic Wall, a defence line over 5,000 kilometres long, stretching from the north-west of Spain along the coasts of Western Europe, to Norway’s northernmost tip.
Read more
A PEACEFUL WAR

It would be going too far to conclude that Texel was a paradise during the Second World War. But few signs of war violence were apparent other than the air battles, there was plenty to eat and drink, and it was often felt that Hitler had not sent his most fanatical soldiers to the Netherlands’ largest Wadden Island. Relations with the inhabitants were generally quite good.
Read more
THE AIR WAR OVER TEXEL

During the Second World War Heavy bombers took off from British airports to bomb Germany’s major cities and its war industry. Texel was on the approach route, and the white Badhotel on a high dune near De Koog was a useful beacon. American USAAF planes flew mainly by day, with those of the British RAF at night. Some nights more than a thousand aircraft passed overhead, attacked by German night fighters and the anti-aircraft guns on Texel and Vlieland and in Den Helder.
Read more
THE RUSSIAN WAR

Texel experienced five relatively calm years of war. Georgian soldiers put an end to that on the night of 5 to 6 April 1945 when our island became the bloody scene of "Europe's last battle". In a beautifully-designed exhibition, Texel Aviation & War Museum presents extensive coverage of this dramatic episode, which became known on Texel as the "Russian War".
Read more

Texel has a close relationship with aviation. Texel International Airport's history dates back to 1937, when De Vlijt airport was opened in the Eierland polder. And as early as 1917 there was a naval aviation camp for seaplanes on the southern tip of Texel.

The history of Texel aviation does not start in 1937 with De Vlijt airport, but goes back even more than a century ago. On August 21, 1917, the Naval Aviation Service (MLD) opened on the south side of the island naval air station De Mok.
Read more
Vliegveld De Vlijt

Texel has had its own airport since 1937. The construction was thanks to KLM, which saw our island as a nice extension of the domestic aviation network. De Vlijt, as the airport was called in those years, was immediately quite popular. In summer there were several flights daily between Schiphol and Texel. These did not last longer than half an hour. Those who could afford it saved considerably on their travel time.
Read more
Texel en KLM

A warm relationship has existed between Texel and KLM for a long time. On July 1, 1937, a few days after the opening of the airport in Eierland, the first scheduled service started. Partly thanks to the booming economy, all expectations for "Line 523" were largely exceeded. Three flights a week had been assumed, but soon every (working) day was flown. In July and August alone, 2,812 passengers were carried.
Read more 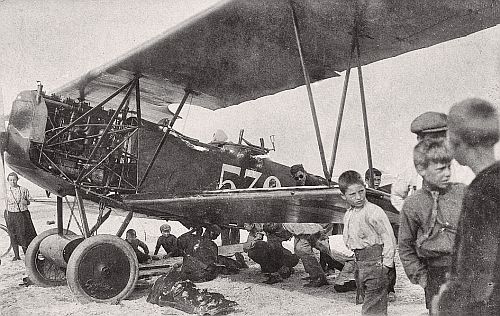 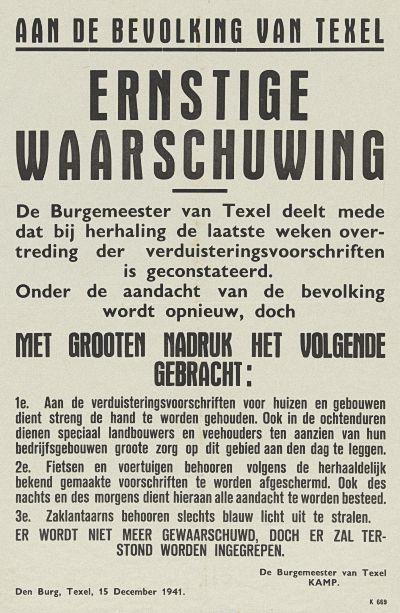 We regularly publish newsletters and send them by e-mail to donors and other interested party’s. Below you see 2 recent copies.